HOME (and how to listen)

Or, ask Siri or Alexa.

You may pledge your financial support to Radio Crystal Blue here

Album Focus segments introduces outstanding concept and compilation albums, aired track-for-track. I’m always seeking these albums, including new ones.  On tap is a tribute album celebrating the music of the late Billy Conway.

Twin Vision, veteran radio promoters, recently imparted to Dan Herman the following: “..we always inform these labels and artists that you have the longest running adult alternative internet station.“

Most shows since 2014 are permanently archived at www.archive.org

ARCHIVE of older shows prior to 2012 is a long-term project I have. First show recently got published to the Internet Archive  That show is available only here (April 11, 2004)  A show from April 9, 2006 is available exclusively here
Newest addition to the Archive is a show dated September 18, 2005

Also you may pledge financial support at Anchor.fm

In addition I air RCB Novus Ordo, spinning one song from 8 different albums and presenting a bio of each artist.

All content is free to share via  Creative Commons under the terms non-commercial, non-derivative, full attribution. If you want to use material from the show, the easiest way to go about it is to share the player at the .mp3 or RSS feed.

Please do NOT confuse this site with the .com version, which I did own until 2015. An unscrupulous web registrant company sold it off and I’ve not been able to get the site ever since. The .net is mine. 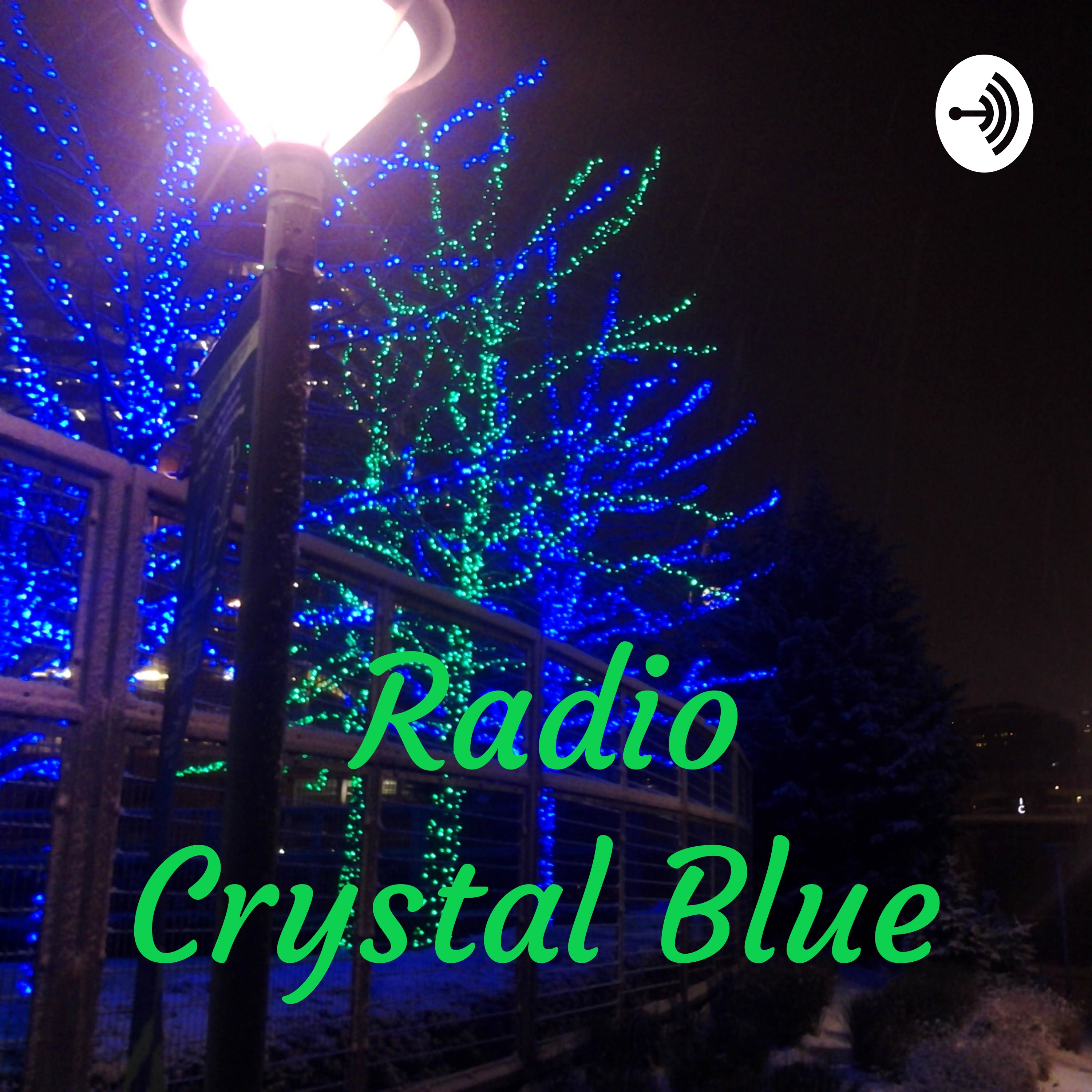 Chuck Berry  "Roll Over Beethoven" Jerry Lee Lewis "Wild One" The Bobby Fuller Four "Saturday Night" Solomon Burke "It's All Right" David Uosikkinen's Songs In The Pocket "You Can't Sit Down" – Essential Songs Of Philadelphia & "Expressway To Your Heart" – The Philly Special http://www.songsinthepocket.org ***************** Fleetwood Mac "World In Harmony"- Then Play On Creedence Clearwater Revival  – "Born On The Bayou"  The Concert Grateful Dead "Truckin" –  American Beauty *************************** "Now the gray geese call, and winter finds its voice/And the leaves will fall as if they had a choice/Just another bell unanswered, another unplayed song/If our fate was in the heavens, this time the heavens got it wrong." The Byrds "Draft Morning" – The Notorious Byrd Brothers The Byrds "Mind Gardens" – Younger Than Yesterday Crosby, Stills, & Nash "Guinnevere" – s/t Crosby, Stills, Nash & Young "Deja Vu" – Deja Vu Jefferson Airplane  "Wooden Ships"   Volunteers Stephen Stills "Sit Yourself Down  s/t Phil Collins "That's Just The Way It Is" …But Seriously Kenny White "One Bell Unanswered"   Long List of Priors http://www.kennywhite.net *************************** Eric Harrison  "Astor Place" No Defenses  http://www.ericharrisonmusic.com Maple Run Band "when You're Around" – Used To Be The Next Big Thing http://www.maplerunband.com Hymn For Her  "Scoop" Pop-n-Downers http://www.hymnforher.com Meg Williams "Feel That Way" – Live & Learn  http://www.megwilliamsmusic.com Miss Tess "The Moon Is An Ashtray" – The Moon Is An Ashtray http://www.misstessmusic.com Nicholas Edward Williams "Green Rocky Road" – Folk Songs For Old Times http://www.nicholasedwardwilliams.com Julia Sanders "Place Where We All Meet" – Morning Star http://www.juliasandersmusic.com Few Miles South "Wiregrass" – Wiregrass http://www.fewmilessouth.com — Send in a voice message: https://anchor.fm/radiocblue/message Support this podcast: https://anchor.fm/radiocblue/support
47.155377 -122.434011
Advertisement

4 responses to “HOME (and how to listen)”